What’s in a Sharpie?

Sharpies are quite possibly some of the hardiest, toughest, and most versatile writing utensils the world has ever seen. They can write on so many things that other utensils such as pens and pencils cannot. There’s a reason why people call them magic markers: they’re magically able to write on anything. 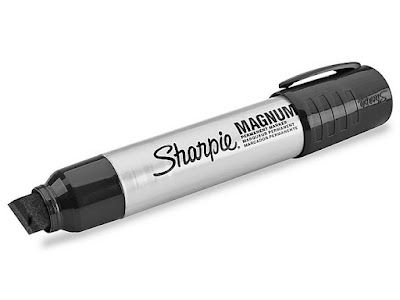 What all can they do, though? Here are the top three reasons Sharpies are amazing and we say they can “write on anything.”

They write really well on t-shirts.
I recall Sharpies of different colors being quite the craze back in high school when classmates would want to write on my shirt and every other shirt of every other person in the school. Well, we went to a small school, but that was still a tradition across other larger schools, too. 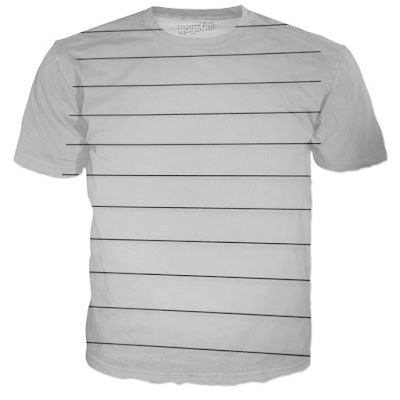 But they also work when you want a pro athlete or a musician to write on your clothes. If you don’t come prepared with a Sharpie when you go to a sporting or music event, you’re asking to miss out on one of the coolest moments of your life. It’s just science.

Duct tape isn’t off limits.
When you’re labeling totes or other items that need organized, there’s no better writing utensil than Sharpies. Heck, they’re the best for packing tape, too. Being able to write directly on tape is something that regular old pens can’t claim to do. And the best part is you don’t have to write on the items or containers themselves so that they can be used later on in the future. Just rip the tape off and you can write a new label.

They’re the best writing utensil for cardboard.
If you take some old cheap moving boxes and draw or write signs on them for a sports game, you’ve got a decent chance of making it on TV. (Isn’t that why everyone does this in the first place or is it just me?)

Since they show up super well on cardboard (often those that are black), Sharpies are perfect for making posters, sports signs, and anything else you can think of. The best part is almost any color will show on regular old cardboard, too, save for yellow and lighter colors.

Overall, Sharpies can get just about any job done when it comes to writing on things. They’re great with styrofoam, clothes, cheap moving boxes, some metals, and wood, too. If the surface isn’t really dark, Sharpies find a way to write on everything you can imagine.
Posted by Sheldon Mckinney at 06:00